Everything You Should Know About Community Property 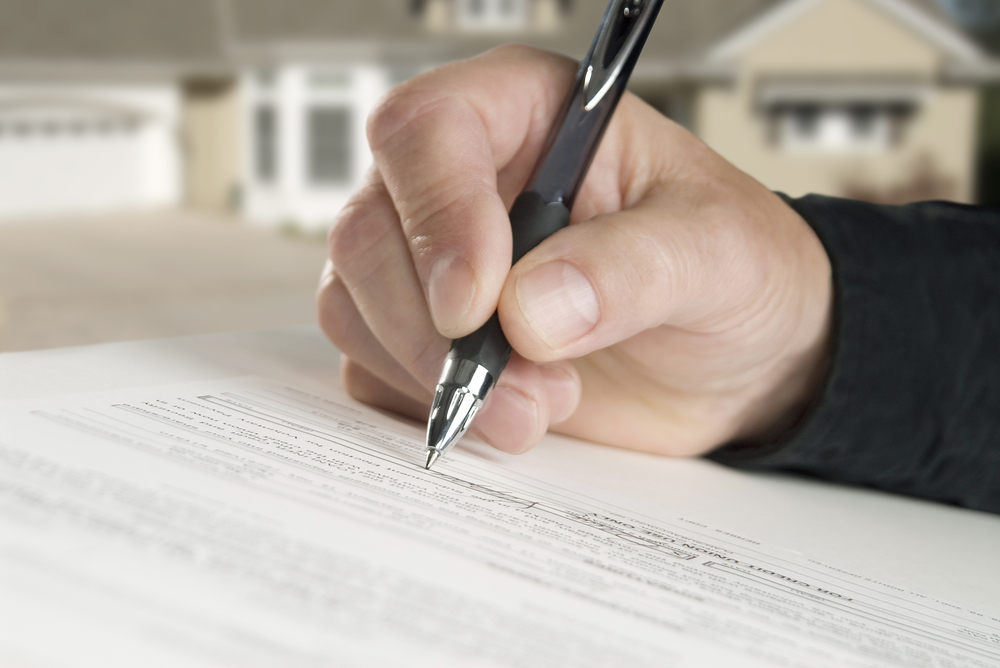 · Are there any tax advantages to community property?
Yes, there is one very important income tax advantage that community property has over any other type of property. At the death of one of the spouses, community property receives a 100 percent step-up in basis. This means that if a married couple bought a vacation home for $100,000 and, at the death of one of the spouses, the house was worth $200,000, the surviving spouse could sell the house for $200,000 and there would be no capital gain tax.
Let’s contrast this to the situation in a common law property state.
If the home was owned in joint tenancy or tenancy in common, at the death of the spouse only one-half of the house would receive a step-up in basis. In this example, if the surviving spouse sold the house for $200,000, there would be a capital gain tax on $50,000. This is because the deceased spouse’s half of the house would get a new basis of $100,000, and the surviving spouse’s half would retain its cost basis of $50,000 (one-half its original cost).

· We have been married 54 years in a community property state and all our property is community property. Why do we need powers of attorney or a trust to handle our affairs if one of us becomes incapacitated? Can’t one spouse act for the other?
Not always. Although community property states allow either spouse, with one signature, to manage most property, this is not true for all property. Any sale or transfer of real estate or agreement to mortgage requires both signatures. Liquidating or borrowing from an employer-sponsored retirement plan [a qualified plan, such as a 401(k)] requires the consent of both spouses under federal law. If, for example, one of you becomes incapacitated and the other has to sell or borrow against real estate or tries to dip into a qualified pension plan to pay expenses, the healthy spouse will be forced to go to court for authority to sign for you if you do not have a trust or an appropriate power of attorney. In many cases, a court will stay involved to ensure the proceeds are handled properly. 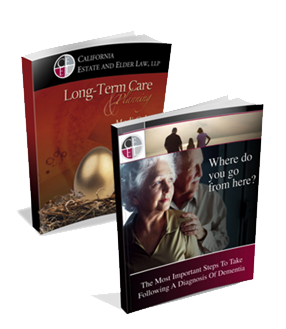